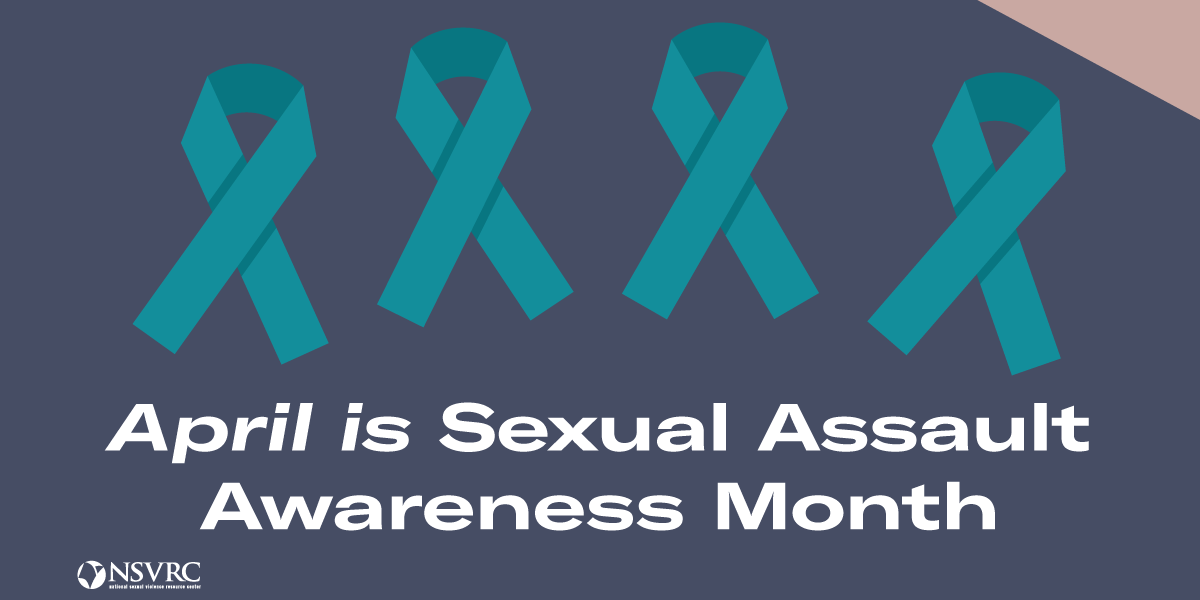 April is Sexual Assault Awareness Month — an opportunity to show support for survivors, take action and help raise awareness of sexual violence and abuse so we can better prevent it.

According to RAINN, every 68 seconds, an American is sexually assaulted and every nine minutes, that victim is a child. And only 25 out of every 1,000 perpetrators end up in prison. Let that sink in.

As stark and horrific as those statistics are, it’s difficult for them to portray the true, full scope of the problem. Many instances of sexual abuse go unreported. Confusion, denial, fear, shame and even repressing the memories of the event combine to keep victims from confiding to anyone, let alone reporting to the proper authorities. 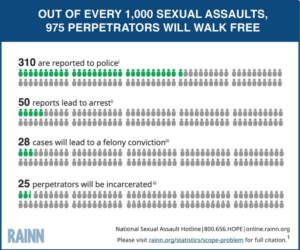 In addition, the reality is that by the time victims do speak up, too much time has passed to take legal action. To combat this, the criminal statute of limitations has been thrown out in many states, including Missouri and Kansas. Now, states are working on creating Statute of Limitation Revival Laws to give victims more time to file a civil lawsuit against their abuser.

What is the Cost of Sexual Abuse?

The turmoil caused by sexual assault cannot be properly compensated with any amount of money. From effecting quality of life to medical care and mental health services, the cost of sexual abuse is monumental. The National Sexual Violence Resource Center reports:

What can we do?

Just one instance of sexual abuse is one too many. The goal is to continue the efforts made to educate the public, as well as advocate and seek justice for survivors. The more aware the public is to the issue of sexual abuse, more action can be taken.