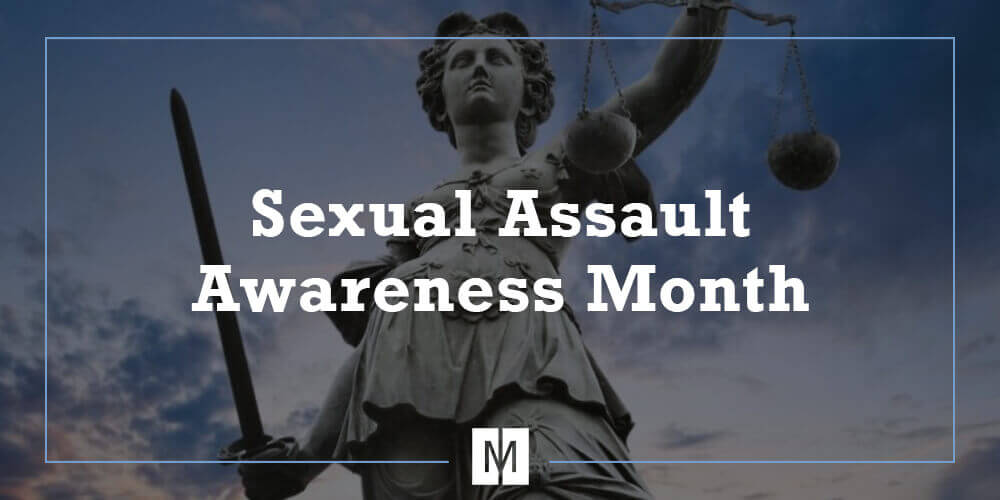 The #MeToo movement has refocused the public’s awareness on sexual predation and harassment.

Here are some frightening statistics:

To be certain, awareness is only the first step toward prevention. As a nation, we first need to be aware of the full extent of the epidemic of violence. Then, and only then, can we formulate strategies for avoidance and for attending to the devastating effects of such violence. Be a part of solutions. At Monsees & Mayer, we work to increase awareness of sexual assault. If you or a loved one has been one of the 321,000 annual victims of sexual violence, we can help you put your life back together.