Remington Class Action Settlement Once Again in the News 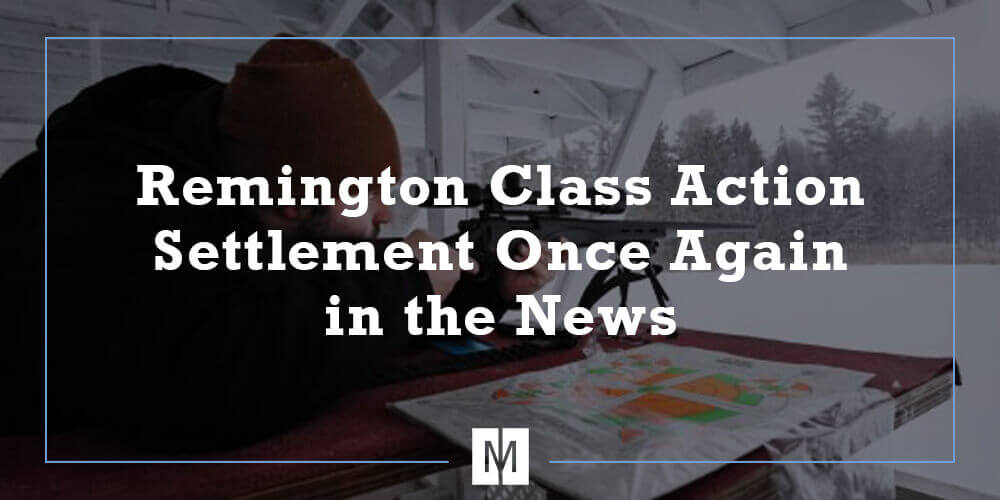 Consumers with Remington bolt action trigger rifles may once again start sending their rifles to Remington Arms to be retrofitted with a new trigger. The United States Court of Appeals for the Eighth Circuit denied the appeal Wednesday filed by objectors in regards to the Remington Class Action Settlement. The Class Action was initially approved on February 14, 2017 by United States District Court of the Western District of Missouri, despite the objection of some gun owners, legal experts and nine state attorney generals.

These same critics filed briefs with the United States Court of Appeals in an effort to stop the approved settlement. A hearing was held with both sides presenting arguments on February 14, 2018 to brief the judges on this matter. The Court of Appeals did not agree with them and Wednesday denied that appeal. The Remington Class Action Settlement can once again move forward. Under the settlement agreement gun owners will have 18 months in which to either have a free trigger replacement put into their guns or receive a product voucher for their older model rifles.