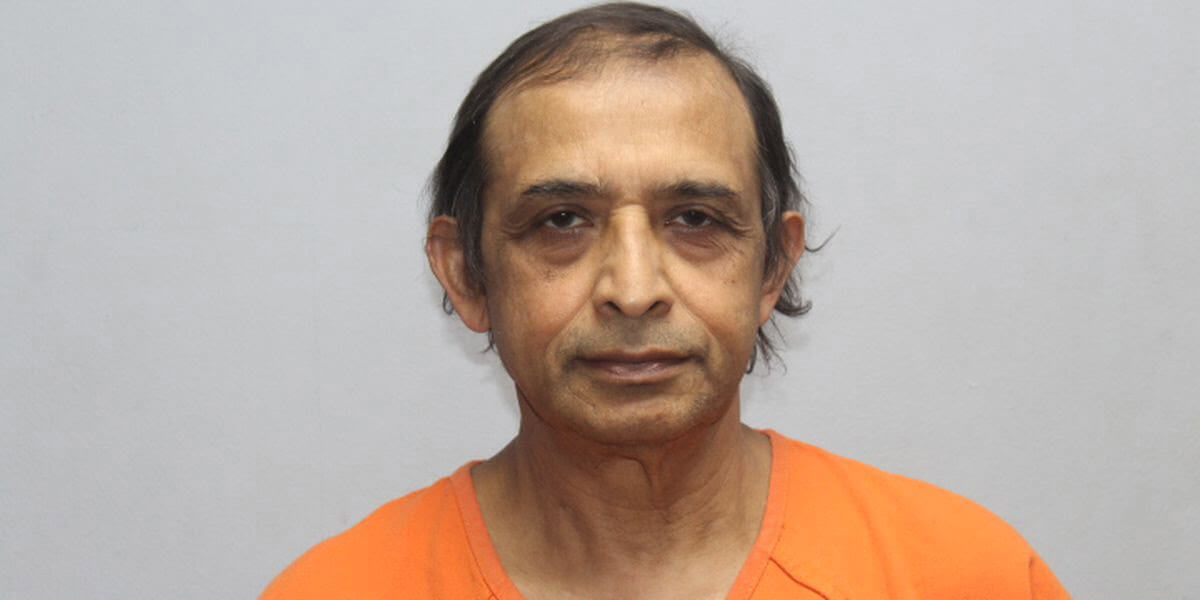 A Poplar Bluff, Missouri pediatrician has been accused of having sexual contact with a child.  Joseph Fernando faces first-degree statutory sodomy charges.  If others have similar incidents to report, they are encouraged to contact Detectives Hank Trout, Cory Mills or Thomas Forkum at the Dexter Police Department, 573-624-5512.

Episodes of sexual abuse of children are not uncommon, and they generally involve someone the victim and the family consider to be trusted acquaintances.  That can include professional acquaintances.  There is no information on how authorities first linked these terrible events to Dr. Fernando.  Many incidents of abuse go unreported, and tragically, many such unreported events involve young children who are frequently disbelieved or who have difficulty reporting details of what happened.

Sexual abuse of children is a pernicious crime.  It can scar the survivors of such abuse for a life time.  Finding appropriate medical care and psychological attention are critical to a survivor’s long-term physical and emotional well-being.  Sexual abuse can lead to substance abuse, depression, broken relationships, loss of earnings capacity, and many other consequences, especially if untreated.  Many victims repress the memories of abuse, making it difficult to seek legal redress for the damages they have suffered.

The Women’s Health Specialists reported that Dr. Fernando retired earlier this week.  Reported incidents are, however, from November of 2020.  Was this episode the first or only such incident?  Rarely.  Additional investigation is needed to determine if there are other similar events, either recent or in the doctor’s past practices.  For example, was the doctor previously employed by an entity where similar incidents occurred?  Did his recent employer have reason to know or suspect such incidents had occurred in the past?

Generally, an employer is not legally responsible for the intentional acts of its employees.  Employers can, however, be legally responsible for the negligent hiring or retention of an employee who is known to be a danger.  If, for example, the doctor’s employer overlooked information that would have caused a reasonable employer to investigate past allegations of sexual predation, it exposed patients to acts that could have been prevented.  At the very least, such allegations warranted a careful watchfulness of the doctor’s contacts and examinations of patients.  Do we expect anything less for the protection of our children?

The National Children’s Alliance, a Children’s Advocacy Center (CAC), investigated nearly 250,000 claims of child sexual abuse in 2019.   90% of all victims know their abuser.  60% of children who survive sexual abuse were abused by someone the family trusted.  Certainly, doctors and other healthcare workers fall into the category of “trusted” acquaintances.  Abusers who are classified as pedophiles, rather than the rare “situational offender”, begin such acts at an early age.  Statistically, 70% of such offenders have 1-9 victims, while 20% of such offenders have 10-40 victims.  Hence, the chances that a perpetrator committed past acts is significant.  Did Dr. Fernando?  Did his employer know, or have a strong reason to suspect, such prior acts?  Only time and a thorough investigation will tell.

At Monsees & Mayer, P.C. we specialize in helping survivors of sexual abuse.   We believe in educating survivors about their civil rights.  Many individuals do not realize they have two avenues of justice; criminal justice and civil justice.  The criminal courts prosecute the offender, while the civil courts fight for the injured party. As unwavering sexual abuse attorneys, we have won many significant cases on behalf of abuse survivors.  If you or a loved on has been sexually abused or assaulted, contact us today.  We are prepared to fight this battle along side you.