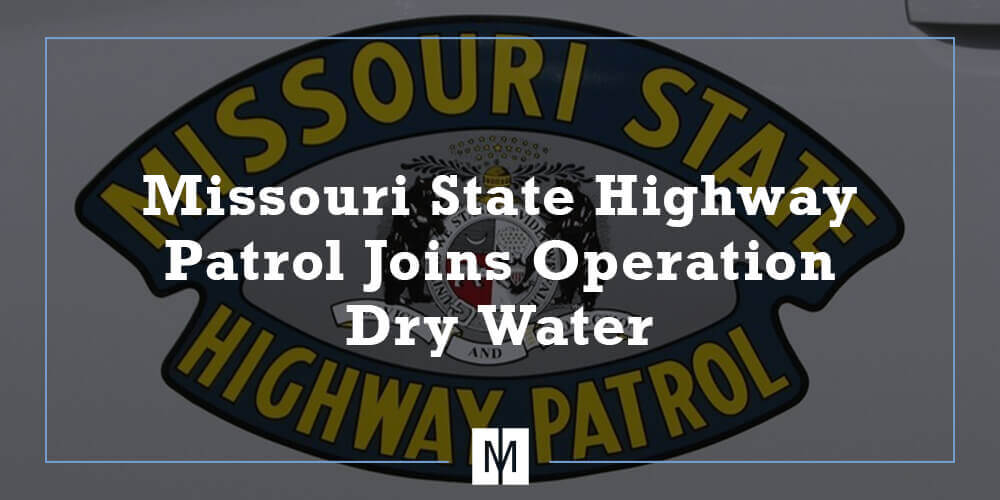 As the 4th of July approaches, a holiday known for attracting large amounts of people to the lake, the Missouri State Highway Patrol reminds us that safety comes first. Missouri has designated June 29–July 1 as “Operation Dry Water Weekend,” a program designed to monitor and deter impaired boaters.

This year’s Operation Dry Water Weekend comes in the wake of a tragic boating accident at Lake of the Ozarks, which claimed the lives of three young adults, while leaving two others with significant injuries.

According Colonel Sandra K. Karsten, officers will take on an increased effort to coordinate special patrols at various Missouri lakes and rivers. The Highway Patrol will be on the lookout for boaters operating under the influence of alcohol or drugs. In 2017, 628 local, state, and federal agencies participated in this weekend long event. Officers stopped 243,853 boaters, while removing 518 intoxicated boat operators from the water.

Category: In the NewsJune 29, 2018
Blog Categories
Go to Top