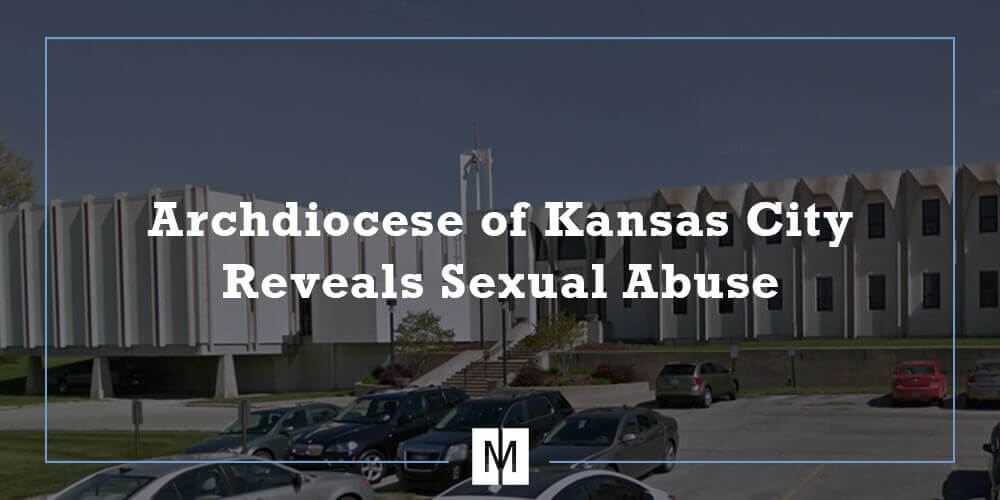 The Roman Catholic Archdiocese of Kansas City has confirmed 22 substantiated cases of sexual abuse perpetrated by priests or other clerics. None of the 22 men are currently in ministering positions with the church. Some of the allegations are from decades ago. The archdiocese retained a local Kansas City law firm to investigate over 1,000 clergy files. This follows the revelation some months ago of widespread abuse by as many as 300 priests in Pennsylvania.

Glaring in its omission is some word from the archdiocese about how these additional victims will be treated. Will there be any remuneration? Any direct action taken against any of the clerics?  Will there be assistance for victims in any way for the invariable emotional trauma? Victims of sexual abuse, particularly children, can suffer from a lifetime of difficulties. This includes depression, broken relationships, substance abuse, sexual dysfunction and essentially a broken zest for life.

Identification of the problem is an important first step toward amelioration. But, what will the church do to prevent future abuse? There has been such a tight-lipped approach for decades, the small bits of information that filter out may point only to the “tip of the iceberg.”

Certainly, most are familiar with the #MeToo movement that first galvanized the entertainment industry. It has since lead to a greater recognition of the daily challenges women meet in the work place and in other environments when confronted by unwelcome sexual advances and predation.  Children are uniquely vulnerable to the predation and manipulation of adults, both men and women.  Moreover, children lack the credibility of experienced perception and communication needed to voice the full extent and nature of their victimization.

At Monsees & Mayer, P.C. we are actively extending our reach into child advocacy centers to educate parents of victims and the victims themselves on steps that can be taken to avoid abuse, and how to repair the damage.  At times, civil litigation is necessary. But, few are familiar with the rights of victims in the civil courts, as contrasted with prosecution by criminal courts. You can learn more about the legal rights of victims in our booklet.

Carry the banner forward for #ChildrenToo. These victims do not have a voice.  Let’s make sure they are heard, and protect them from what remains an insidious problem in churches and a host of other youth settings and organizations.